Wanchi, born in Taiwan, started playing violin at age six and came to the U.S. at age 13 to study at the Peabody Conservatory and the Baltimore School for the Arts, soloing with the Baltimore Symphony Orchestra under conductor Catherine Comet a year later. She went on to earn a Bachelor of Music from the Curtis Institute of Music, a Master of Music from The Julliard School, and a Doctor of Music from Indiana University. She has given highly acclaimed recitals and collaborated with internationally renowned performing artists in chamber music performances throughout the United States, including at the Kennedy Center.

Wanchi has served as an adjudicator at the Hong Kong Music School Festival multiple times and as a performing instructor at the Bay View Music Festival in Michigan for the past five summers. She has presented at the ASTA National Conference on multiple occasions and her CD of Eugène Ysaÿe Sonatas for Solo Violin was released in the fall of 2013 under the Centaur Records label, where she is also under contract to record the Six Sonatas and Partitas for Solo Violin by J.S. Bach. A founding member of the Trio Sorpresa, a piano trio formed in 2013, Wanchi is looking forward to their scheduled concert tours in the near future.

Wanchi currently resides in Harrisonburg, Virginia, where she teaches a full violin studio at the James Madison University School of Music. 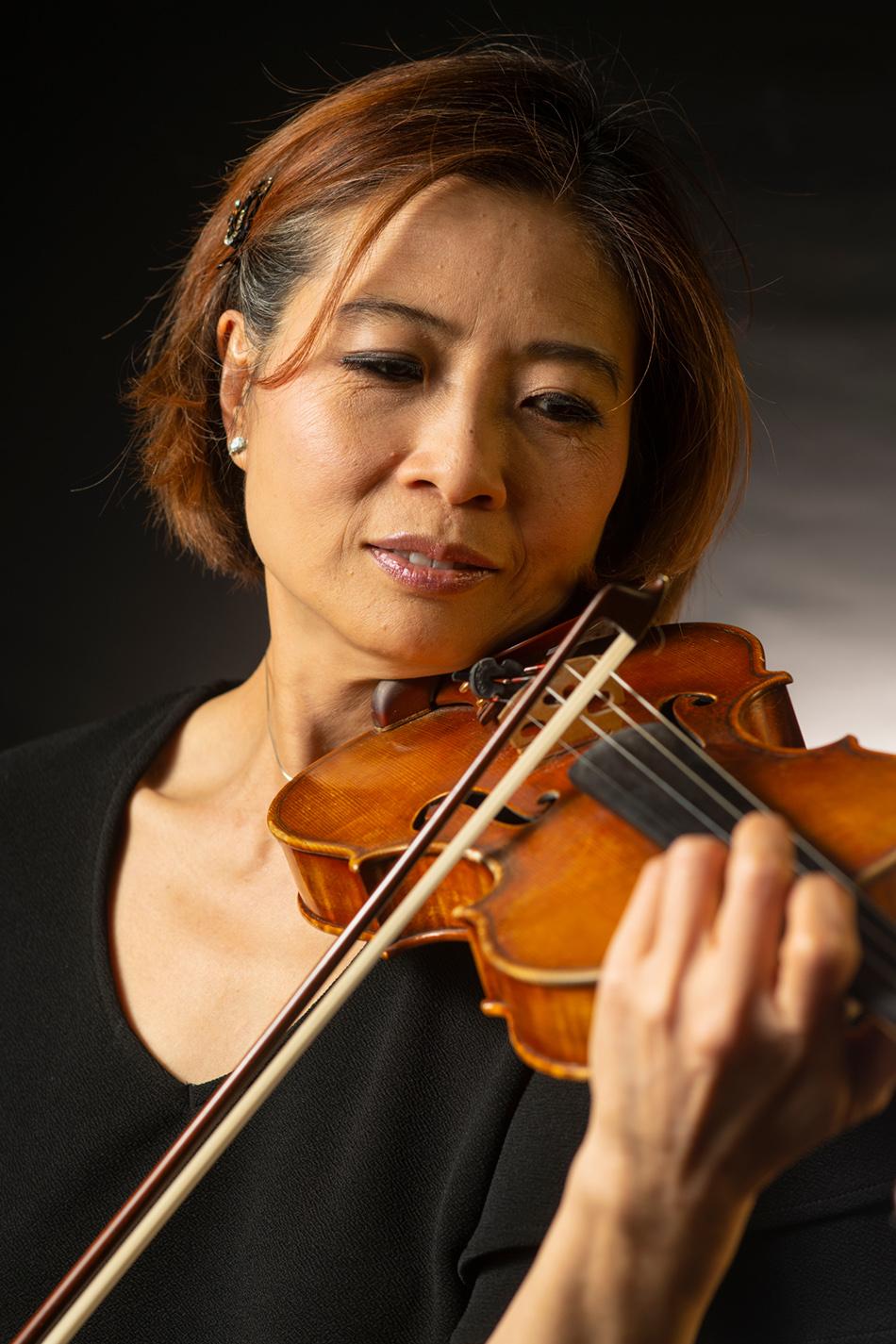