Suzanne lives in Charlottesville, VA, with her husband, Brian, and two daughters, Lucie (a budding cellist) and Eloise (an occasional violinist). Besides bassoon, Suzanne plays organ and piano. She serves as Organist and Co-Music Director, alongside WSO Co-Principal Oboist, Lenny Grasso, at Grace Episcopal Church in Stanardsville, VA. She also teaches piano and bassoon at her home studio. In addition, she performs as a bassoonist and contra bassoonist with the Charlottesville Symphony and other area ensembles. 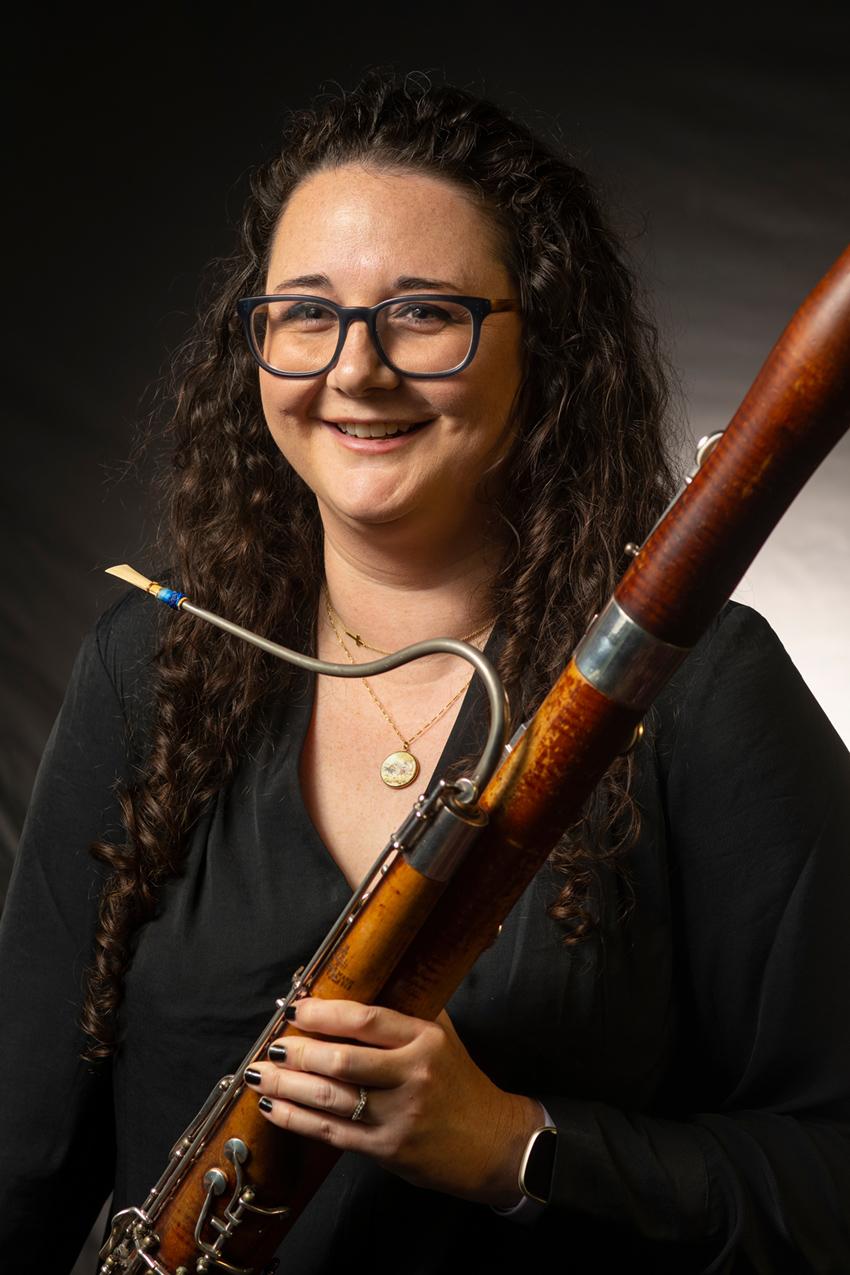