James Tobin is the principal clarinetist of the Waynesboro Symphony Orchestra and performs with many ensembles, including the Richmond Symphony Orchestra, the Quad Cities Symphony, Ash Lawn Opera, Opera on the James, The Oratorio Society of Virginia, and the Virginia Consort.  He has performed as guest with the Albemarle Ensemble and performs frequently with the Charlottesville Symphony at the University of Virginia.  As a soloist James has been featured several times in the Concerts at Cove summer chamber series. 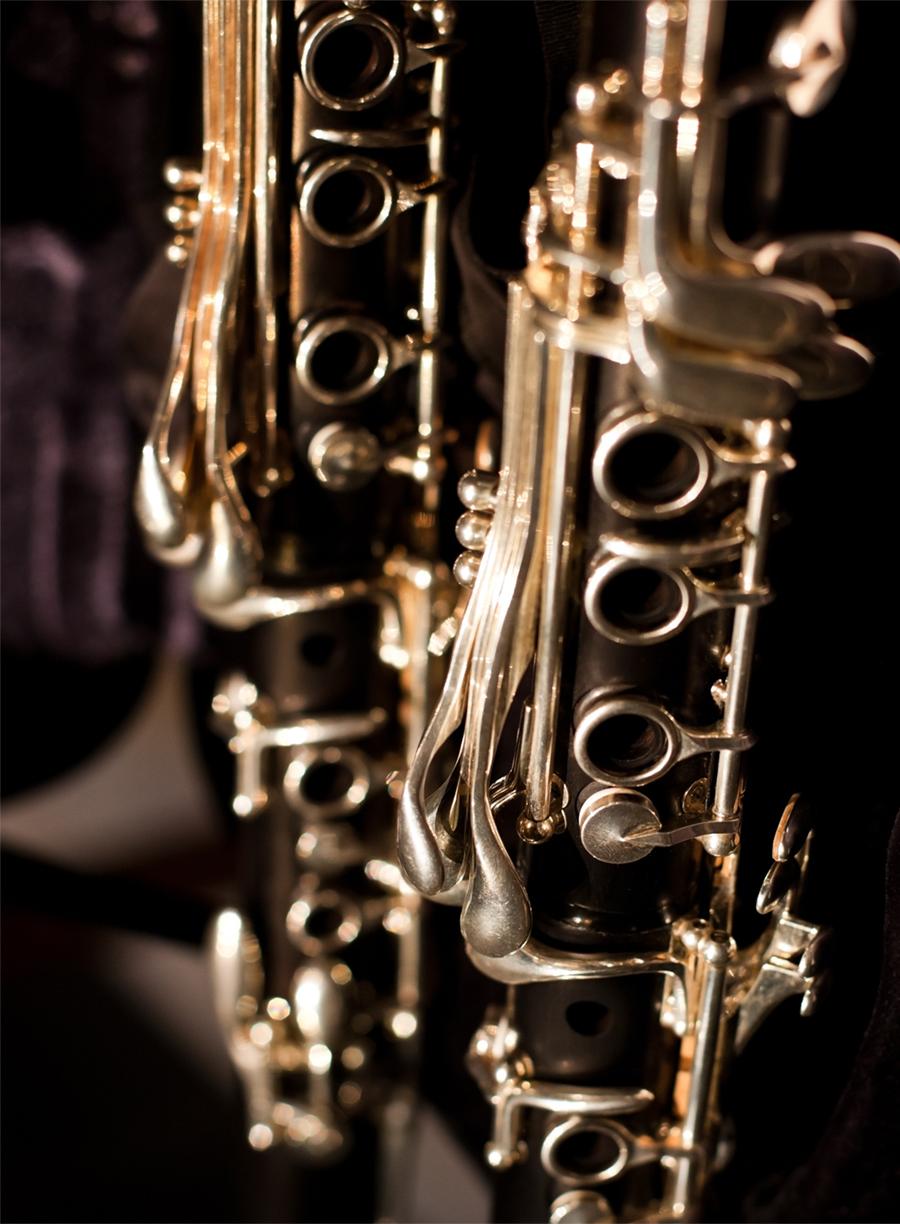