Lindsay Lam, from Denver, Colorado, joined the Waynesboro Symphony Orchestra in 2014, performing as both Section and Assistant Principal Double Bass before her appointment as Principal in 2022.

Lindsay began Double Bass at the age of 7 while living in Mississippi. After moving to Denver, she attended Denver School of the Arts, where she earned her Arts Endorsed Diploma. While beginning her college studies in Denver, she served as Section Bass with the Fort Collins Symphony Orchestra, also performing with the Cheyenne (WY) Symphony. After transferring to the University of Maryland, she was a finalist in the UMD Symphony Orchestra’s 2009 Concerto Competition before graduating with her Bachelors of Music in Double Bass Performance in 2011. She has also served as the Double Bass Instructor at Howard Community College in Columbia, MD.

In addition to serving as Secretary on the Board of Directors for the Waynesboro Symphony Orchestra, Lindsay is a founding member of the League of Women Bassplayers (LOW B), serving on the Board of Directors with prestigious women bassists from across the United States and abroad. She also enjoys sewing; working in theatrical costuming at Wolf Trap Opera, Livermore Shakespeare Festival, and James Madison University, as well as quilting at Patchwork Plus in Dayton, VA.

Lindsay and her husband, Michael, live in Harrisonburg, VA with their daughter Lydia. 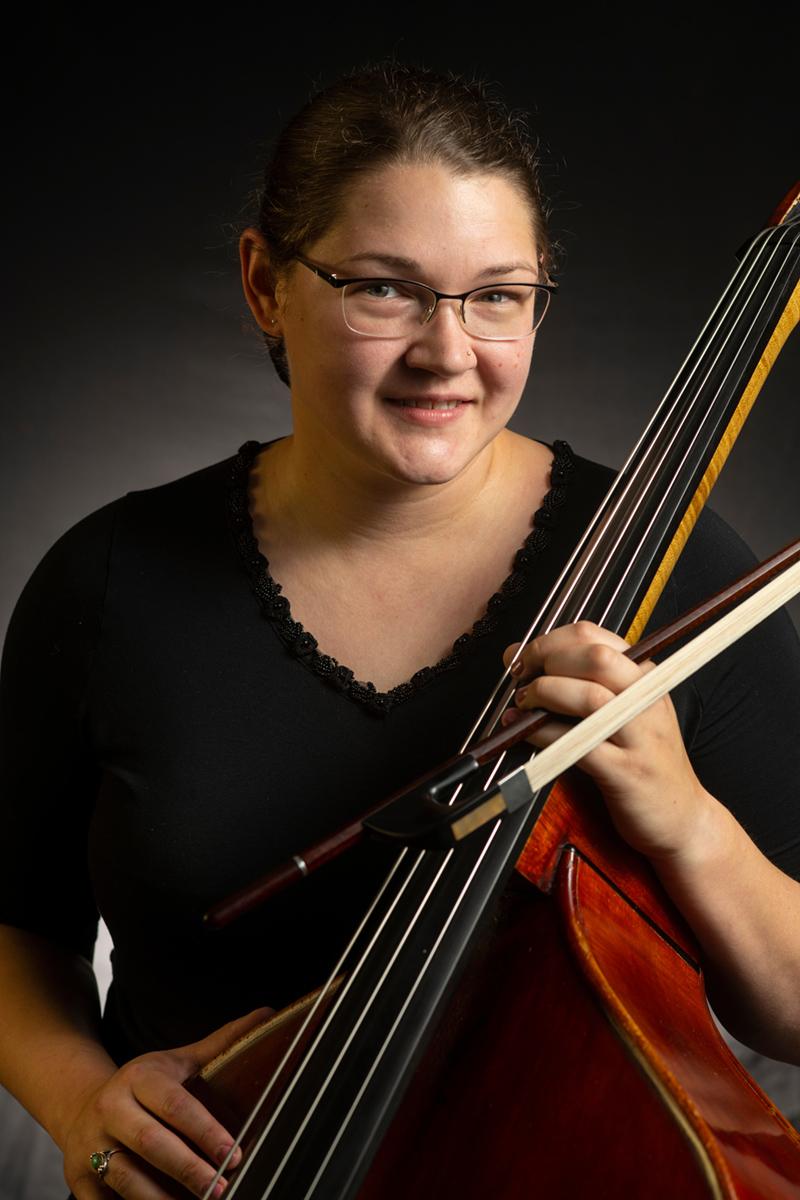