Prior to his joining the faculty of James Madison University in 2001, Dr. Lankford held teaching positions at Louisiana Tech University, Armstrong Atlantic State University, and the University of North Carolina at Greensboro. In addition, he has served on the faculty of the Sulzbach-Rosenberg International Music Festival in Germany and the Taller de Música para Trombonistas in San Juan, Puerto Rico. Currently, he is principal trombone with the Waynesboro Symphony, trombonist with the Madison Brass, and a member of Mr. Jefferson’s Bones.

He has performed with numerous ensembles including the North Carolina Symphony, Longview Symphony, Winston Salem Symphony, Greensboro Symphony, Lynchburg Symphony, Shenandoah Symphony, Brevard Chamber Orchestra, and the Kansas City Boulevard Big Band. From 2001 – 2015, he was the principal and solo trombonist with the Massanutten Brass Band. 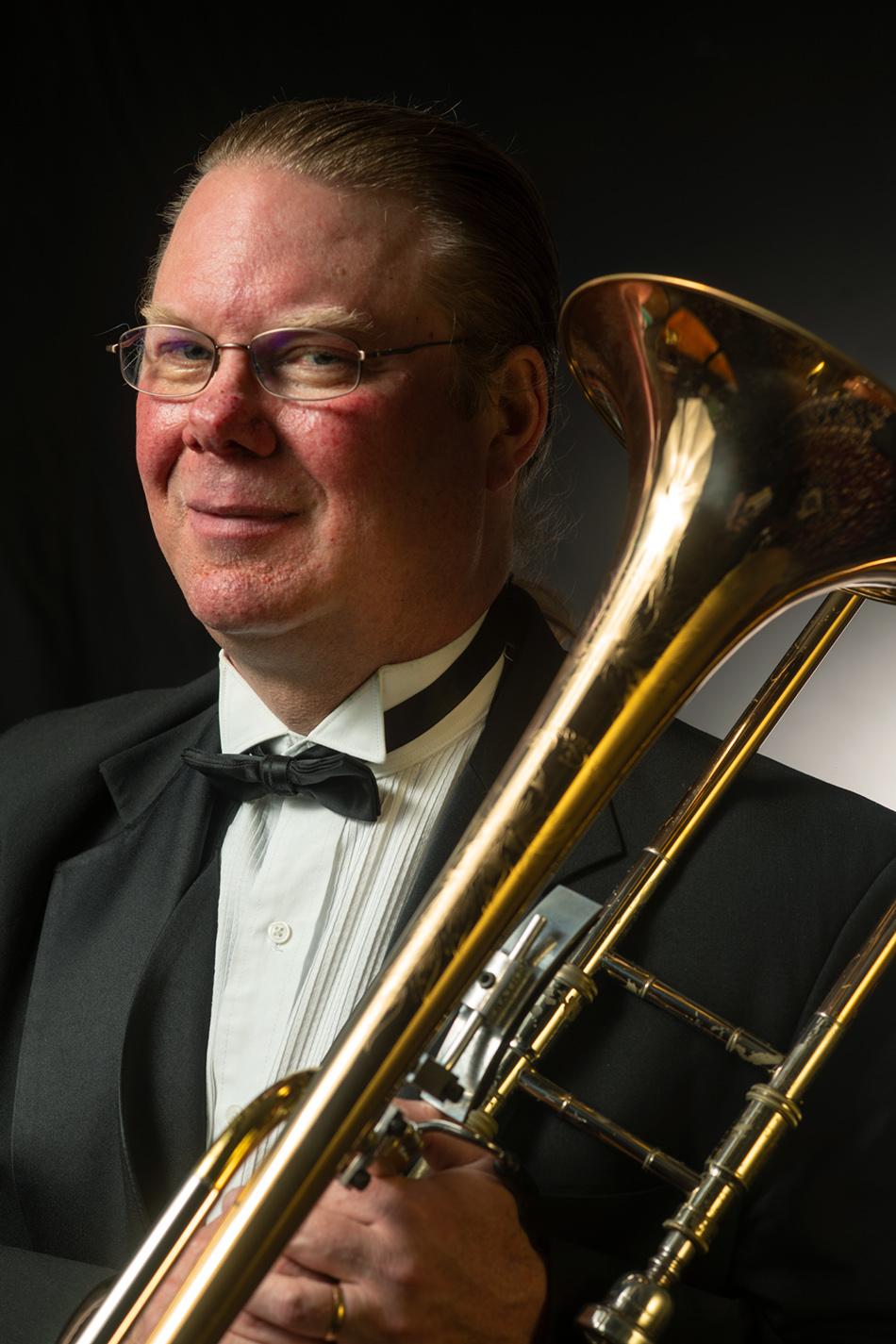