Leonard Grasso (he/him) is a music educator and performer living Charlottesville, VA. Originally from Mullica Hill, NJ, much of his upbringing was spent playing or listening to music. He began studying piano from age eight, and since then has added all woodwinds, trumpet, and electronics to his repertoire of instruments. He attended James Madison University (JMU) for his undergraduate degree, where he studied bassoon under Dr. Sue Barber and saxophone under Professor David Pope. While at JMU, he performed as principal bassoon in the JMU Wind Symphony and Symphony Orchestra, saxophone in the JMU Jazz Ensemble, and woodwinds in various musical theatre productions, including the oboe and English horn.

Leonard continued his education with a master’s degree in music education from JMU, where he was heavily involved in music education research. His research work has been published in books and journals, and he has presented at national and state conferences, including the National Association for Music Education Eastern Division conference, North American Conference on Video Game Music, Narrative Inquiry in Music Education conference, and the Virginia Music Educator Association conference. His research and professional interests include community music-making, trauma-informed teaching practices, and the study and pedagogy of video game music.

Leonard currently teaches music at Red Hill Elementary School (North Garden, VA) and Woodbrook Elementary School (Charlottesville, VA). He serves as the co-music director for Grace Episcopal Church (Stanardsville, VA) alongside WSO principal bassoonist, Suzanne Pattison, and maintains an active private studio of oboe, bassoon, clarinet, saxophone, and piano students. While many are encouraged to specialize in one instrument or area of music, Leonard enjoys plunging headfirst into unfamiliar spaces, which has led him to a diverse set of experiences that influence his musicianship and personhood, including with the WSO. Prior to playing the oboe, he played second bassoon in the orchestra for several years and even spent one season in the percussion section. This is his first year in the WSO playing principal oboe. 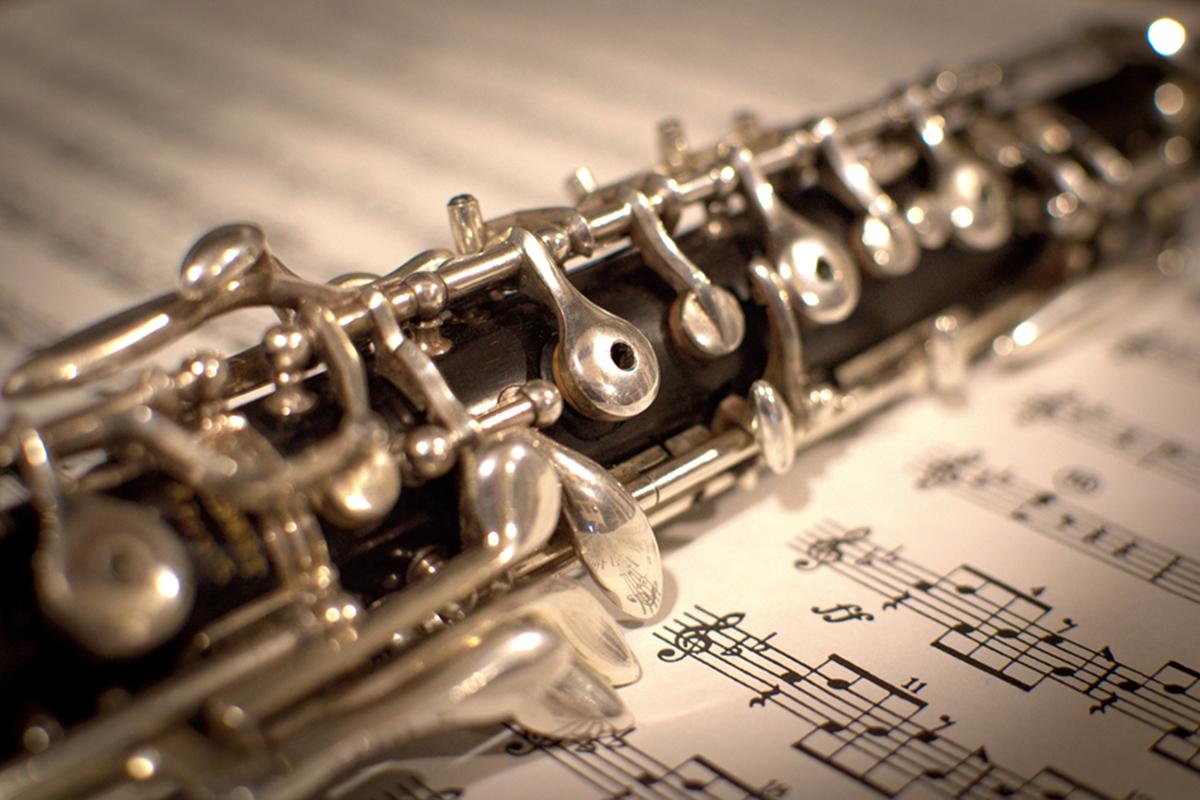