Daniel Holland is an oboe performer and music educator in Front Royal, VA, currently serving as the Director of Bands at Skyline High School. At Skyline, he instructs the marching band, symphonic band, jazz ensemble, and indoor percussion ensemble. He also teaches class guitar as well as a dual-enrolled music artistry course that helps prepare high schoolers for the rigor of college-level music-making. In addition to his public school instruction, Daniel Holland maintains a private studio of oboe students from in and around the Winchester area, and is an active instrumentalist and vocalist for Calvary Episcopal Church in Front Royal. VA.

Prior to this appointment,  he had an oboe studio in Bowling Green, OH that has represented programs such as the Toledo Symphony Youth Orchestra, the Ohio State Fair Band, the NW Ohio Senior Regional Orchestra, and the BGSU Double Reed Camp. He also served as a collegiate mentor for the Detroit Civic and Symphony Youth Orchestra. Alongside this, Daniel performed with the Perrysburg Symphony Orchestra, and freelanced locally. An advocate for new music, he was a member of the BGSU New Music Ensemble as well as an alum of the Fresh Inc. Festival (Kenosha, WI).

Daniel Holland graduated from James Madison University in 2014 with a Bachelors of Music (Concentration in Music Education) and from Bowling Green State University in 2016 with a Masters of Music (Concentration in Music Performance) . Daniel’s oboe instructors include Dr. Nermis Mieses and Dr. Michele Kirkdorffer. In addition to his music endeavors, he enjoys riding and enthusing about roller coaster, playing video games, kayaking, and spending time with his tabby cat, Tucson. 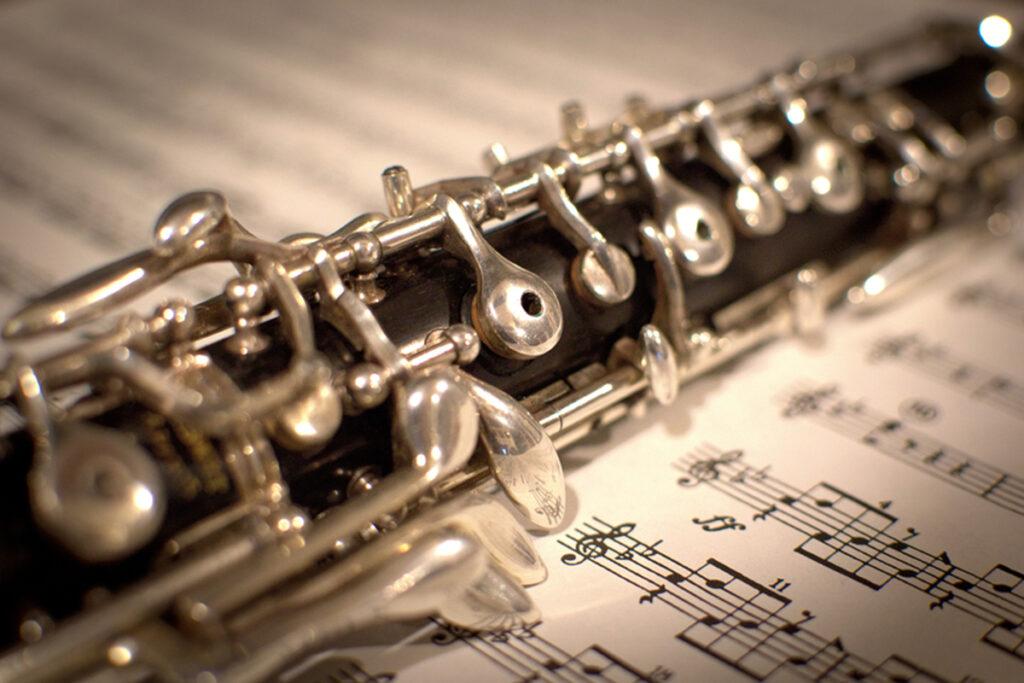