Charlie Nesmith is a music educator, percussionist, and host of The Flying Baton Podcast. He has been an educator for 15 years in the Virginia Public School System. Currently, he is one of two band teachers at Shelburne Middle School in Staunton Virginia.

Charlie has served as the Principal Percussionist with the Waynesboro Symphony Orchestra under the direction of Peter Wilson for the last 9 years. He is also a founding member of the Valley Wind Ensemble from Harrisonburg, VA.

In 2009 Charlie started Marimbalogy, an educational YouTube channel that was one of the first sources for mallet instruction on the internet.  In 2020 he founded The Flying Baton Podcast which is a resource for teacher of beginning band.

Prior to becoming a professional educator and percussionist, Charlie received his bachelors of Music and a minor is Mathematics from Radford University in 2006 where he was awarded the Presser Scholarship. He marched in the 2004 Crossmen Drum and Bugle Corps under the direction of Lee Beddis, Steven Ballard, and Drew Schneiders.

When he’s not enjoying performing or teaching music, Charlie is an avid PC gamer, rollerblader, and hiker. He has enjoyed 15 years of marriage with his wife Kate. Together they are raising a fun hyper two-year old. 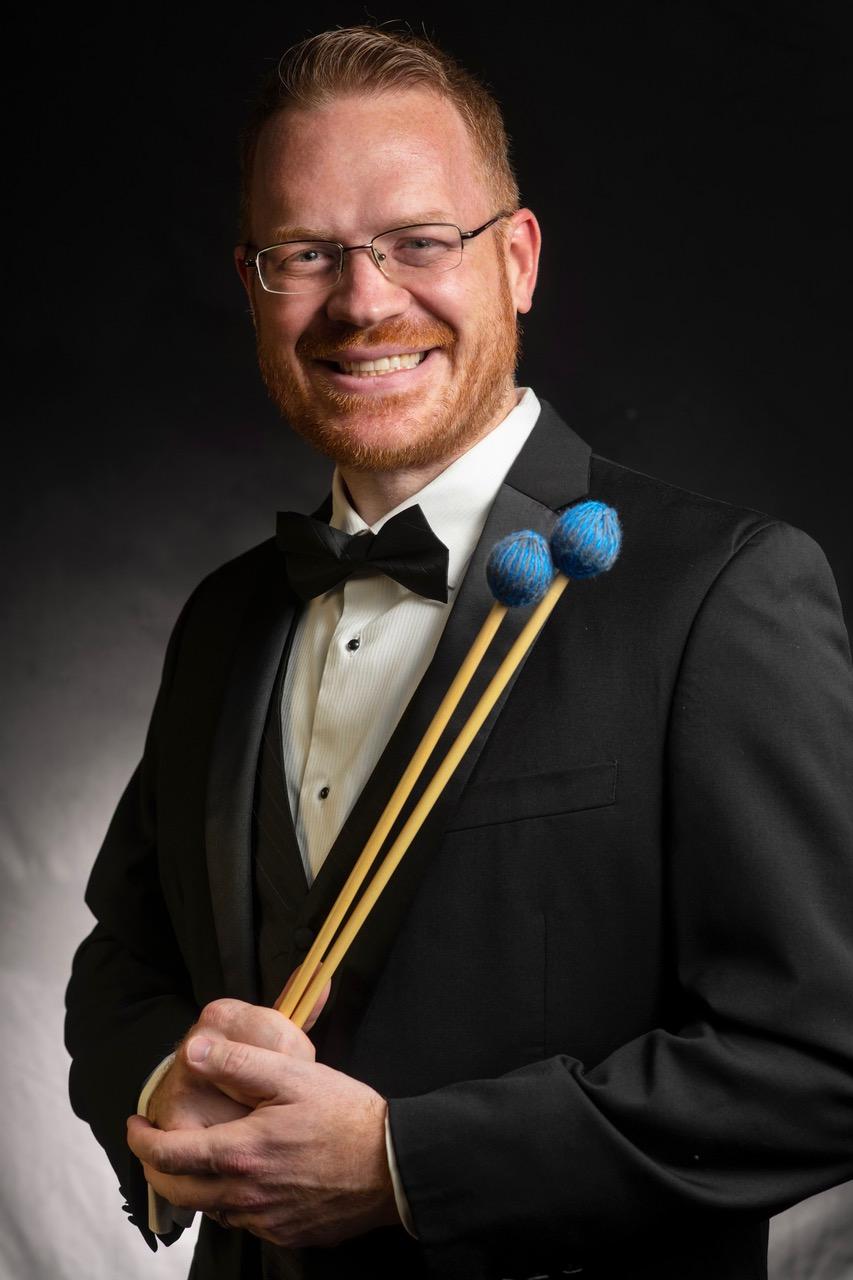