He studied music education at Duquesne University where he was involved in various performing ensembles. While at Duquesne, he studied with Matthew (Matty) Shiner, Leslie Dean and Robert Hamrick, former principal trombone of the Pittsburgh Symphony Orchestra. His extensive teaching experience spans forty years of private instruction to brass players of all ages.

As a chamber musician, he performed with local groups on tuba, bass trombone, and on trumpet. He performed with various brass quintets including the Virginia Brass Quintet and the Windsor Brass Quintet, for both of which he was a founding member. He also performed in a diverse group of ensembles in the Charlottesville area including the Virginia Consort, Oratorio Society and Sentimental Journey (a local big band). Most recently, he recorded several tracks for a CD with a local blues and folk music band, The Buzzard Hollow Boys.

Behind the scenes, Barry works to enhance the public image of The Waynesboro Symphony Orchestra by ensuring the Orchestra’s Facebook and YouTube sites are kept updated. 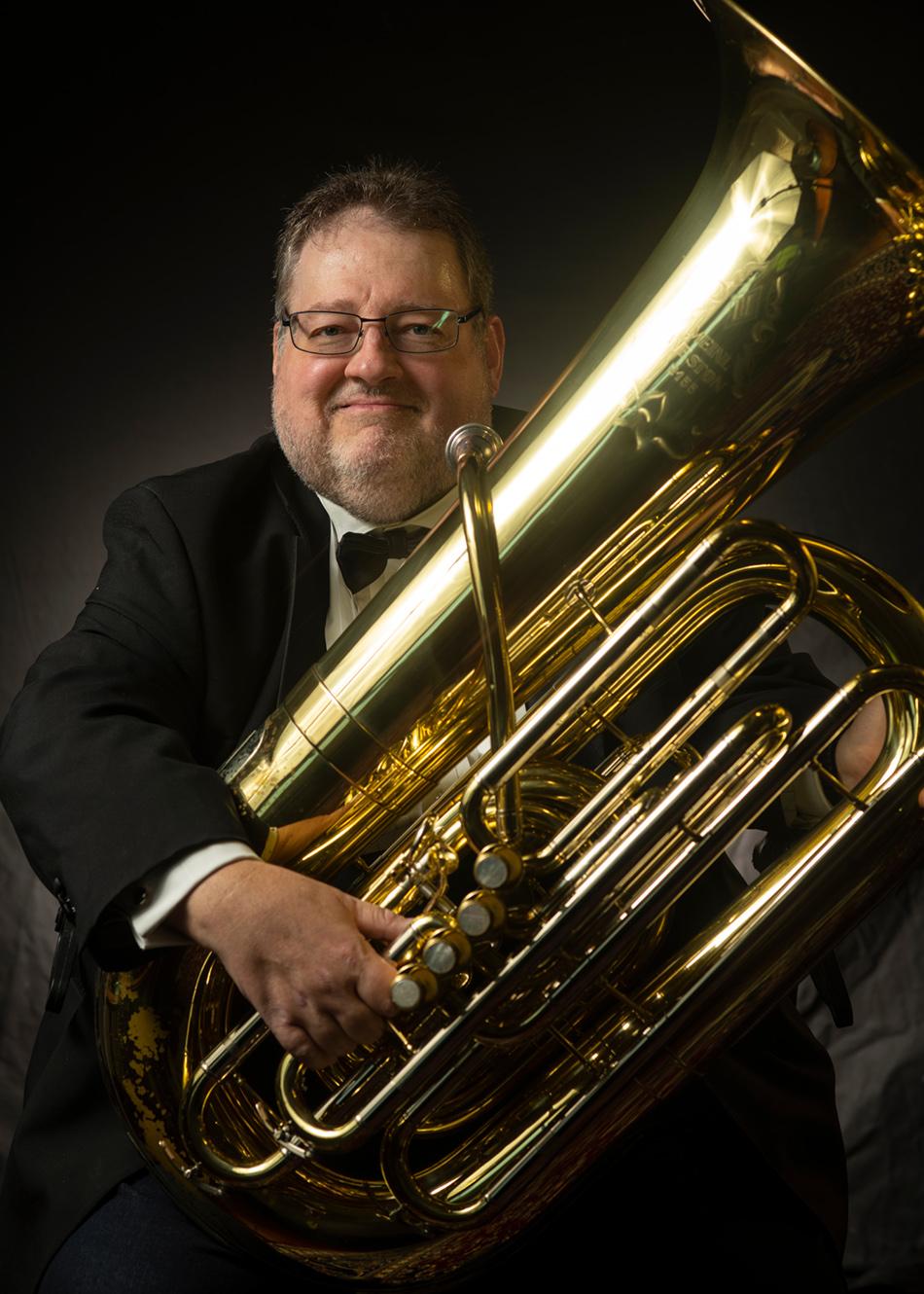